SEOUL, July 5 (Yonhap) -- A North Korean soldier, who had been undergoing training to guard one of North Korean leader Kim Jong-un's villas, has defected from his country, the head of a civic organization for North Korean human rights here said Wednesday.

"A recruit who was being trained at Kim Jong-un's villa in the North Korean border city of Sinuiju, North Pyongan Province, crossed the Amnok River to defect around June 10," pastor Peter Jung of the Justice for North Korea told Yonhap News Agency over the phone.

The defection was made when the soldier underwent the 25th day of his training after he joined the guard unit in the villa, he said.

At present, he is reportedly staying at a safe house in China while awaiting departure for South Korea, the pastor said.

"He made up his mind to defect after coming across South Korean pop culture before entering the army, although the quality of life in the guard unit is better than that of other ordinary units," he said. 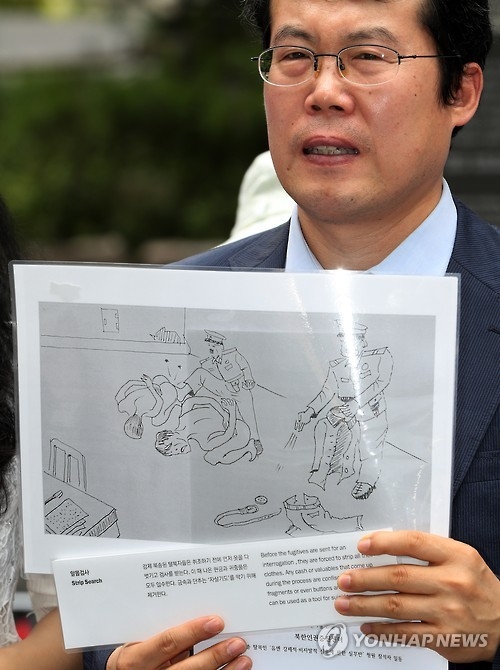