DAEGU, July 5 (Yonhap) -- A nuclear reactor in South Korea was suspended on Wednesday after a warning signal went off due to a problem in the cooling system, the country's atomic energy operator said.

The Hanul-5 reactor was shut down at around 6:11 p.m. due to a problem in the reactor's coolant pump, according to the Hanul Nuclear Power Site. There was no danger of a radiation leak, it said.

"Two coolant pumps out of four installed in the reactor were suspended," said an official at the plant located in Uljin, some 330 kilometers southeast of Seoul.

"There will be no problem in supplying electricity," the official said, adding that it is looking into the exact cause of the malfunction.

President Moon Jae-in vowed in June to scrap all existing plans to build new nuclear power plants and not to extend the operation of any aged reactors nearing the end of their initial life cycles. The move is aimed at abandoning the nuclear-focused energy policy.

The Kori-1 reactor, located in the southern port city of Busan, was shut down last month after 40 years of operation. It was South Korea's first reactor built in 1977. 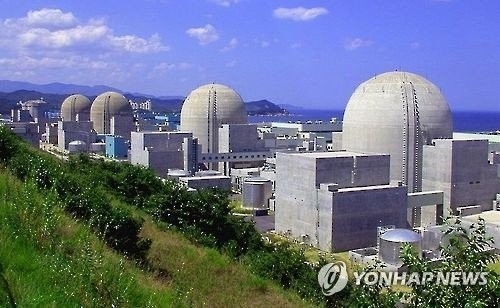 Nuclear reactor suspended due to problem in cooling system

Nuclear reactor suspended due to problem in cooling system