Taking the battery issue into consideration, the Galaxy Note FE comes with a battery capacity of 3,200 mAh, which is lower than the 3,400 mAh originally adopted by the Galaxy Note 7.

The Galaxy Note FE also comes with major features from the Galaxy Note 7, including the S-Pen, along with the voice-assistance system Bixby, which was first introduced by the Galaxy S8 smartphones launched earlier this year.

The refurbished smartphone is also water-and-dust resistant, and is equipped with an iris scanner. 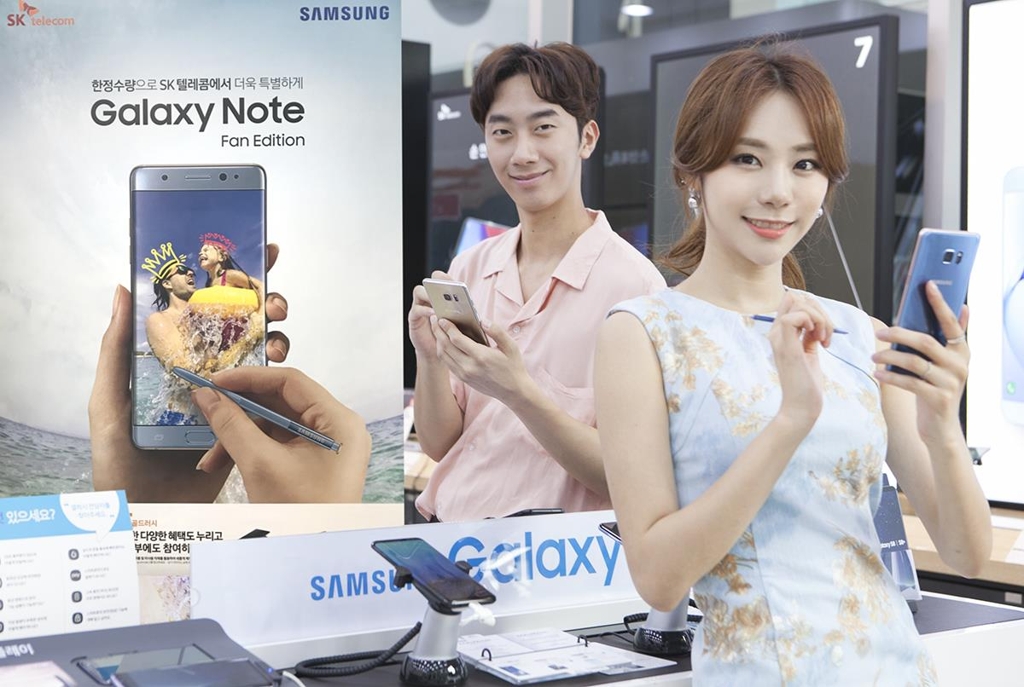