SEOUL, July 6 (Yonhap) -- "A Taxi Driver," a new South Korean movie on the 1980 pro-democracy uprising in Gwangju, was selected as the closing film of this year's Fantasia Film Festival in Canada, according to its distributor Thursday.

The genre-oriented film contest launched in 1996 is popular among hardcore film fans and distributors largely from North America. It runs July 13-August 2.

Distributor Showbox said this is the first time for a Korean movie to close the prominent festival. "A Taxi Driver" is also part of the competition category.

"Mainly Hollywood or Canadian films have been selected for the closing night showing," the company said.

Directed by Jang Hun of "Secret Reunion" (2009) and "The Front Line" (2011), "A Taxi Driver" depicts the historical uprising seen from the eyes of two outsiders, a taxi driver from Seoul and a journalist from Germany.

It stars Song Kang-ho of "Host" and "Snowpiercer." German actor Thomas Kretschmann takes the role of Peter, who is based on Jurgen Hinzpeter, a late correspondent for the German public broadcasting company ARD-NDR, who risked his life to spread grim images of the bloody military crackdown around the world.

The new film is set to open in August in South Korea. 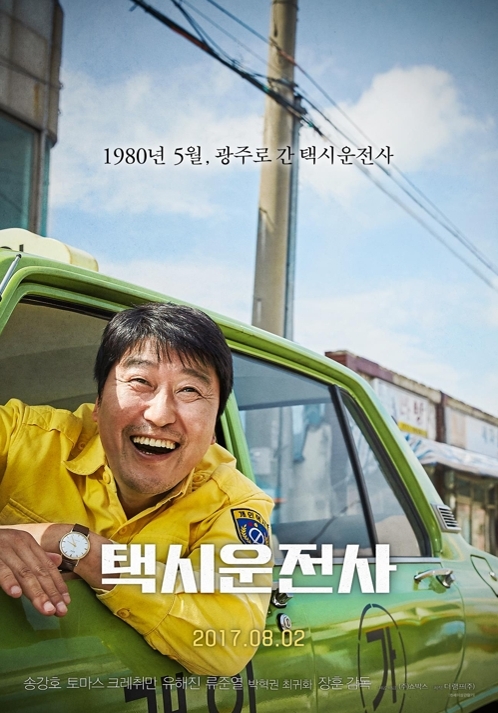