SEOUL, July 7 (Yonhap) -- The global community as a whole has been making great strides in the field of information communication technology (ICT), but whether progress automatically equates to a more rosy future for humanity has always been under debate and has bedeviled policymakers and scholars alike.

Despite a myriad of reservations about the possibility of machines taking away jobs as portrayed in science fiction movies, societies around the world are slowly but surely embracing change amid faster-than-expected headway in technology, observers here said.

Reflecting this, many scholars have argued that people who have been exposed to the advances in artificial intelligence, robotic and introduction of self-driving cars are generally more accepting of change, which they know can entail overhauling the critical job market going forward, a scholar here said.

In regards to acceptance, experts from academia stress that it is high time the country engage in full-fledged discussions on how it should capitalize on the benefits while at the same time reducing potential side-effects. 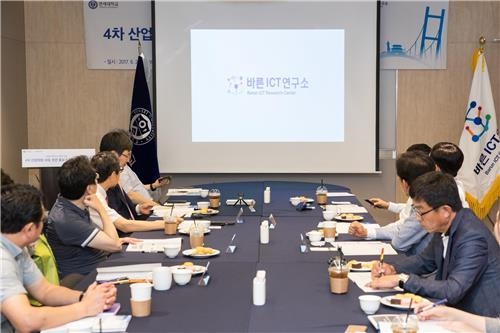 "The rise of artificial intelligence, Internet of Things and big data technologies will significantly impact society," said Lee Kwang-chul, a business professor at Hongik University. "We need to look deeper into the phenomenon and consider both the positive and negative sides in advance."

Echoing this view, Kim Beom-soo, who heads Barun ICT Research Center said the transition to the era of the fourth-industrial revolution that capitalizes on advances in the ICT sector may spark various issues.

"Challenges include employment, social anxiety, excessive dependency on smart devices, abuse of personal information, imbalance of information, and even lethargy," the researchers said.

They then said the government should focus on rolling out new policies to prevent losses of jobs and counter other fallout.

"A lot of jobs will disappear within five years. Some say the decrease will not be significant. But we need to remember that not only the figures, but the nature of jobs will change as well," Kim said.

Citing the data compiled by the World Economic Forum, the scholar said around 7.1 million jobs will disappear around the world in the next five years, mostly in the administrative sector, although there will be some 2 million jobs newly created in the computer and engineering industries.

The state-run Korea Employment Information Service said 44.7 percent of South Korean workers believed that the number of jobs in their field will decline amid the so-called fourth industrial revolution, while only 15 percent said they were ready for such changes in 2016.

Other experts said in order to brace for the change, the government should reduce working hours while providing employees with comprehensive training programs so they can adapt to changes more effectively.

To create more jobs, they added, the government should seek economic growth led by small and medium enterprises (SMEs), rather than conglomerates.

"In other countries, most programs for SMEs focus on helping them find investors. But in South Korea, the focus is on providing them with state funds," said Lee Zoonky, a professor of information at Yonsei University. He claimed there is need for a different approach towards fostering such firms to generate more jobs.

"The technologies should be utilized to provide people with more leisure time and a break away from excessive labor," said Lee Dong-hoon, who heads the Korea Institute of Information Security and Cryptology. 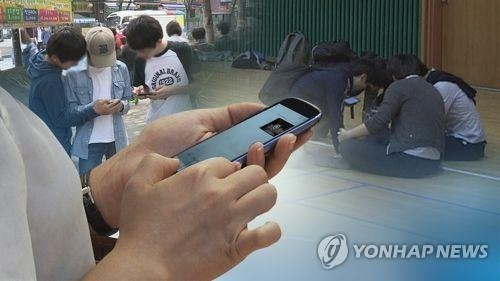 On other negatives of development, many in the country urged earnest discussion on the negative impacts on excessive use of smartphones and virtual-reality devices.

According to the latest survey conducted by the Ministry of Gender Equality & Family earlier year on 1.41 million South Korean teenagers, 14.3 percent of the respondents were considered to be addicted to smartphones.

Such dependency can lead to various side effects that can be detrimental to society down the road.

Experts said despite potential side effects of spending long hours on smartphones, little effort has been made by the government to spark the public's awareness of the issue.

"Even in the face of rising usage of mobile and wearable devices, the industry is still less concerned about users' health and safety," an observer said. "Developers only tend to quickly come up with new hardware."

Many industry insiders added there should be new regulations to have tech manufacturers provide users with guidelines on the right use of smart devices. 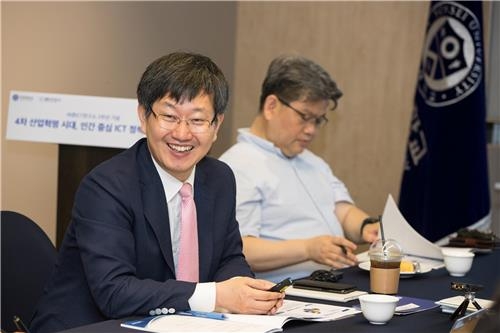 Still others claimed that the global community should focus on embracing those left out from the benefits of the ICT industry.

Experts pointed out that in the past the gap of information was between cities and rural areas. But now, there are also gaps based on income that have to be resolved.

According to the survey conducted by the National Information Society Agency released in 2016, those with a monthly income hovering above 4 million won (US$3,480) in South Korea showed a digital penetration rate of 113.3, hovering far above 77.3 posted by those living under state subsidies. A higher figure indicates better access to information technology, with the national average standing at 100.

ICT sector watchers said while the information gap in traditional platforms, such as PCs and fixed-line Internet narrowed significantly over past years, the division still exists with newly emerged platforms including smartphones. Senior citizens are being isolated from progress, they added.

"When people get older, we can say that the scope of their activities reduces, which eventually lead to the end of the labor capabilities. But here, technologies can help them," said Kim Sang-joon, a professor of politics at Yonsei University added.

Many experts here said that as the field of information technology is widely understood as being beneficial to the public, society tends to expect the government to solve the side effects.

They then said many potential policies should focus on the welfare of people utilizing technologies, rather than the development of technology itself. 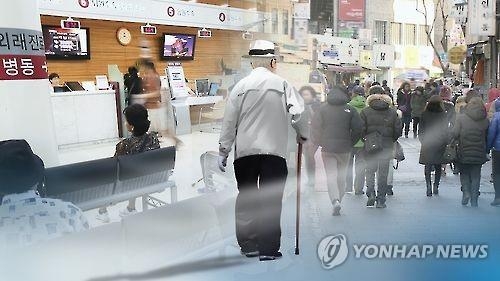