Officials at the Gangnam Police Station in southern Seoul said they received a 112 call from a woman in Yeoksam-dong, southern Seoul, at 8:56 a.m., who claimed she was raped by the singer and another man.

When police arrived, the alleged victim was with another man at the scene, but the idol singer was not present.

Another witness, who apparently drank together with them, reportedly denied allegations lodged by the woman.

"A witness account was different from the complaint we received, while we haven't taken a full statement yet from the caller," a police official said. "We have to listen to both sides." 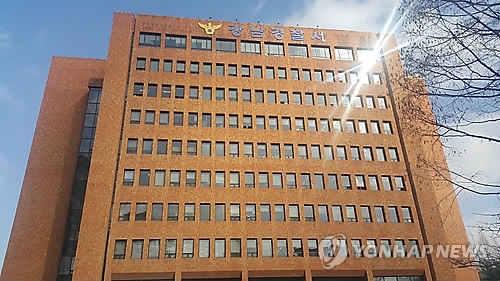