Shares of Samsung Electronics traded 0.58 percent lower at 2,389,000 won as of 9:00 a.m. Friday. The second-quarter prediction was released before the main bourse opened. 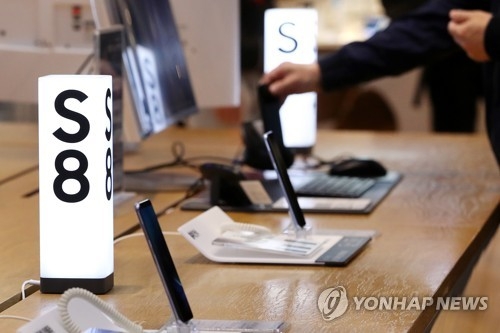