The contract signed with San Miguel Corp. calls for KORAIL to oversee the construction of the 23-kilometer Manila Metro Rail Transit System Line 7 (MRT-7) and production of 108 trains, due for completion by the end of 2019, KORAIL officials said. The contract will be renewed every six months.

KORAIL has been providing consultancy for the design of the MRT-7 since July last year. The new subway line will service 14 stations between Quezon City and the province of Bulacan. 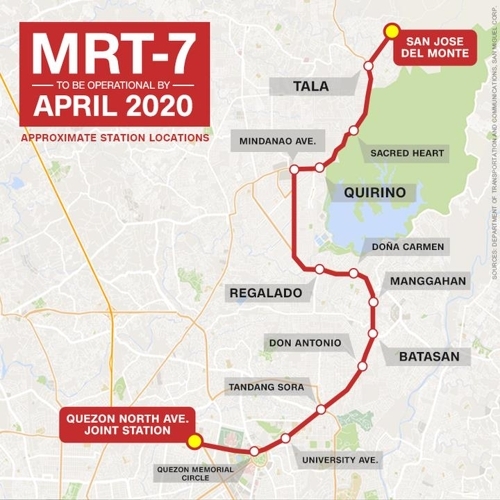