Episodes 35 and 36 of "Ruler," which aired Thursday evening, recorded 14.9 percent and 12.8 percent viewership, respectively, according to Nielsen Korea.

The show has adopted a format in which a one-hour conventional TV episode is split into two half-hour airings with ads in between.

The plot of "Ruler" revolves around a crown prince named Lee Seon of the Joseon Dynasty (1392-1910) -- played by rising star actor Yoo Seung-ho -- who has grown up wearing a mask since infancy to conceal his identity due to mysterious circumstances.

He wages a war against a technocratic guild known as Pyeonsoohoe, which seeks to privatize the public water supply for personal gain. 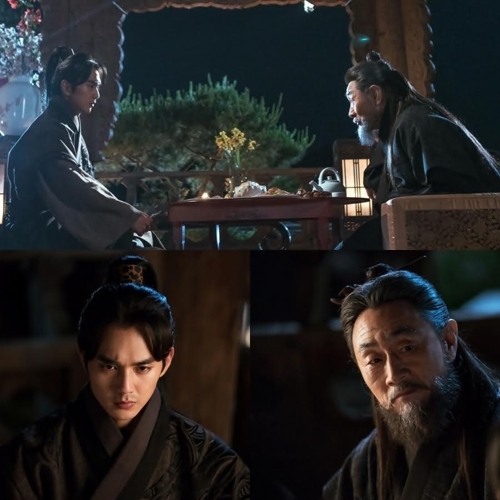