According to the sources, Daewoo Shipbuilding is planning to start the process of swapping debts for equity with bondholders next month as the country's top court rejected an individual bondholder's suit against the 2.9 trillion-won debt rescheduling program drawn up by the shipyard's creditors.

Originally, the creditors led by the state-run Korea Development Bank (KDB) had planned to extend financial assistance to Daewoo Shipbuilding before May, but their plan was put on hold due to legal disputes.

In March, the KDB-led creditors announced a fresh rescue package for the ailing shipbuilder that has been suffering from severe liquidity problems over heavy losses in its offshore projects.

Should the last batch of debt-for-equity swaps with bondholders go smoothly, Daewoo Shipbuilding's debt ratio will drop to the 300 percent level from 1,557 percent at the end of March.

The fresh lifeline, the second of its kind, is expected to help the company that has been suffering from severe liquidity problems over heavy losses in its offshore projects. 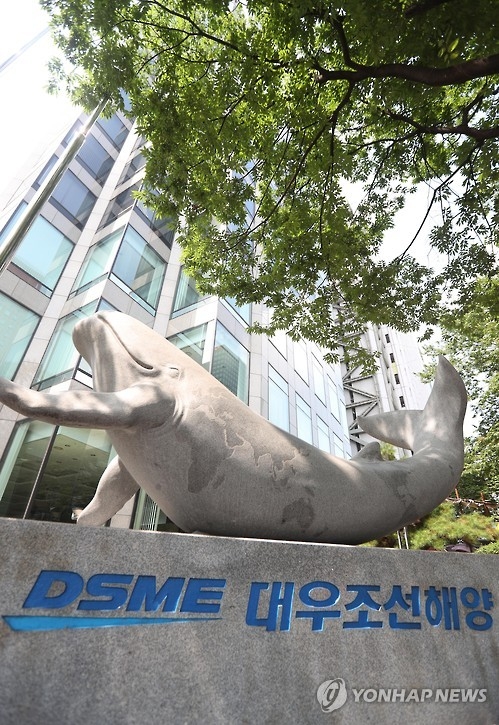