SEJONG, July 7 (Yonhap) -- South Korea's electricity consumption is expected to hit a record high this summer as the sweltering heat is expected to boost demand for air conditioners and fans, the state-run power market said Friday.

The government said it set up contingency plans to cope with potential supply shortages.

Also, it will stage a nationwide campaign to encourage the private and business sectors to reduce power use during the peak season. 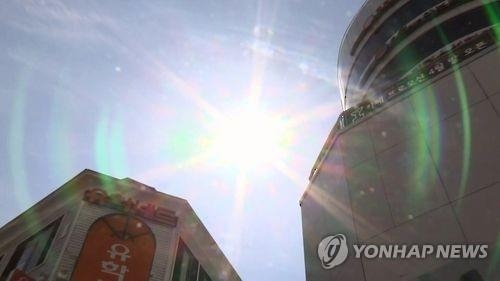