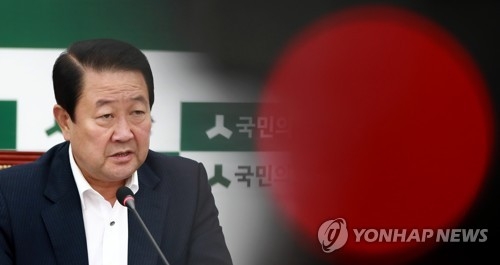 Choo lashed out at the probe result Thursday, saying that the party's leadership couldn't have not known about the fabrication. In protest, the People's Party declared a boycott of all parliamentary proceedings later.

The boycott will hinder the ruling party in passing an 11.2 trillion-won (US$9.69 billion) extra budget and other key legislative bills.

Later in the day, Parliamentary Speaker Chung Se-kyun told party floor leaders that he will use his authority to table a bill up for a parliament committee review to proceed with the much-delayed extra budget bill. 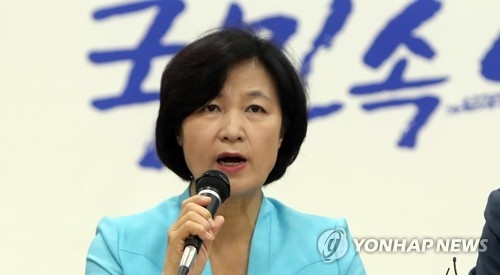