SEOUL, July 7 (Yonhap) -- Police said they raided the headquarters of South Korea's top airline on Friday as part of a probe into alleged misappropriation of company funds for its chairman's personal purpose.

The National Police Agency sent investigators to the main office of Korean Air Lines Co. in western Seoul to confiscate evidence, including accounting books and contract documents, it said.

Police are probing allegations that the company siphoned a substantial amount of money off its funds for hotel construction into renovating the residence of its chairman, Cho Yang-ho, between May 2013 and August 2014. Police did not specify the exact amount.

Police said they plan to question company officials after analyzing materials confiscated during the raid. 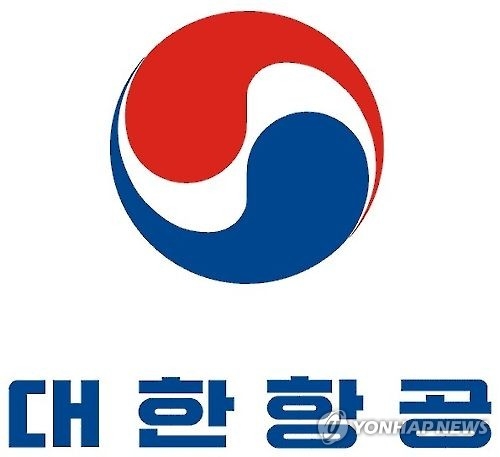