The operating profit for the April-June period marks a 13.6-percent jump from the 584.6 billion won posted a year earlier, South Korea's No. 2 tech giant said in a regulatory filing.

LG did not announce the performance of each business division. The company is set to release the finalized earnings report later this month.

Analysts said while LG managed to post a strong performance for the home appliance business, the television segment's profitability fell due to the increasing price of panels.

The mobile business is also presumed to have remained weak on sluggish sales of the flagship G6 smartphone, analysts added.

The TV business is predicted to have posted an operating profit of 310 billion won, falling from 357 billion won posted a year earlier.

"The company's operating profit for the first half is estimated at 1.5 trillion won, which already hovers above 1.3 trillion won posted for all of 2016," an official from LG said, claiming the company's overall performance remains sound.

Shares of LG Electronics closed at 73,900 won on Friday, down 4.15 percent from the previous session. The second-quarter estimate was announced during the trading session. 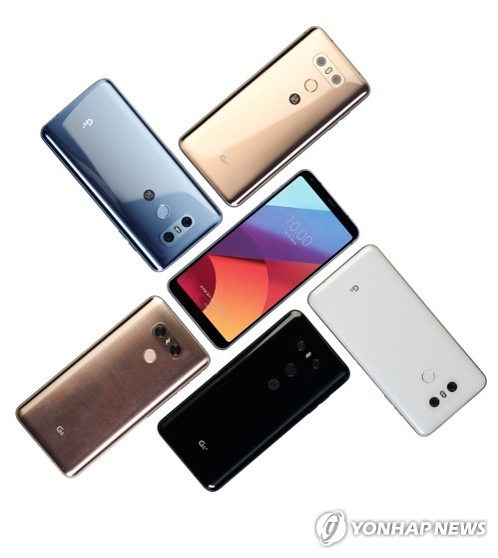