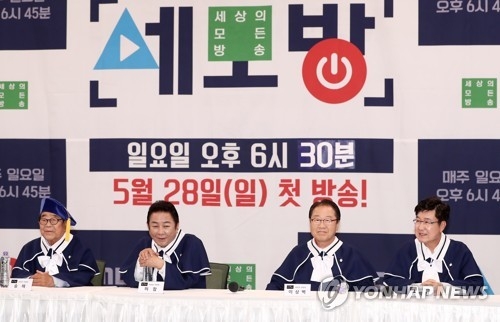 YG Entertainment that manages Psy and BIGBANG has recently drawn attention after announcing a plan to open its new television audition show in preparation to mirror K-pop agencies taking advantage of the popularity of audition or singing competition programs.

"There would be limitation in producing such programs with only internal resources," Cho Seo-yoon, YG's TV producer who formerly worked for the major network MBC. "I think it is a good idea to work with other entertainment agencies in perfect harmony to draw a bigger picture." 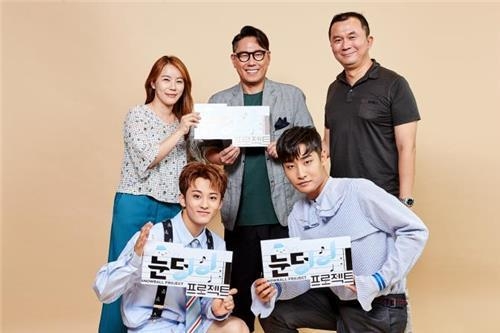 MBC's "Semobang," short for the program's original Korean title meaning "All Broadcasting in the World" in English, even blurred the barriers between television and Internet-based programs and between local and foreign TV programs for collaboration. In only about two months since the show's premiere, its producers have already worked with a domestic YouTuber who runs a fishing program and the crews of Mongolia and Cambodian TV variety programs.

"There is no rank between TV broadcasters these days. Aren't practical gains more important?" said Kim Myung-jin, who co-directs "Semobang" with Choi Min-geun. "This program also intends to introduce broadcasting programs whose content is good but are not properly known. It's profitable in many ways."

Many industry insiders forecast that such collaboration projects will be in vogue for the time being.

"If you start a collaborative program led by an entertainment company rather than a broadcasting station, there will be a lot of ideas and rapid progress," said Lee Ye-ji, one of the two co-producers of "Snowball Project."

"There will be a lot of collaborative projects between K-pop agencies in the future," she added. 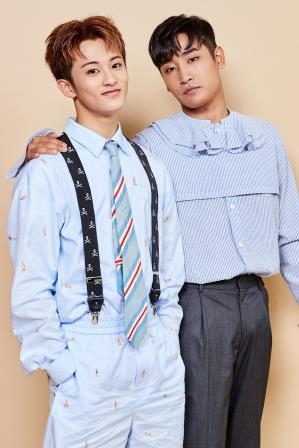