At the end of June, the value of 227 company stocks in which the National Pension Service holds a 5 percent stake or more jumped to 114.64 trillion won (US$99.3 billion), up from 95.14 trillion won at the end of December, according to FnGuide Inc.

The 20 percent rate of return during the January-June period was far higher than the 12.4 percent the NPS earned in its equity investments for the whole of 2016.

It was mainly driven by the global economic recovery and a rally in market-leading stocks, such as Samsung Electronics Co. and SK hynix Inc., the world's two biggest memory chipmakers, FnGuide said.

The NPS, the world's third-largest pension fund, is expected to manage 600 trillion won worth of funds at the end of this year. 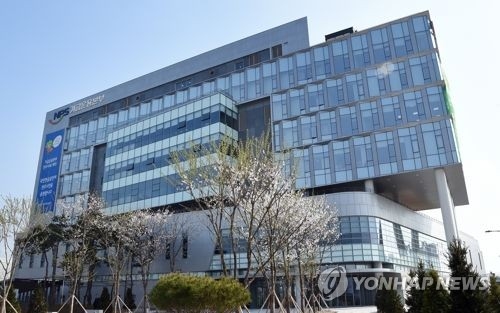