The industry tracker's analysis of more than 1,500 reviews of the device during the first 40 days following the release of the product on April 21 showed that early adopters have given the Samsung S8 the top rating of 4.57 out of 5.

The reviews were posted on major online sites, including Amazon, AT&T and Verizon.

According to the analysis, the Galaxy S8 success was driven by its display and camera. The camera, which received extremely positive feedback, was mentioned in 19 percent of the Galaxy S8 reviews and was one aspect of the device that was most talked about.

The early adopters, however, were indifferent toward Bixby, an advanced voice recognition system that comes on all Galaxy S8 phones, with the term mentioned infrequently in reviews. 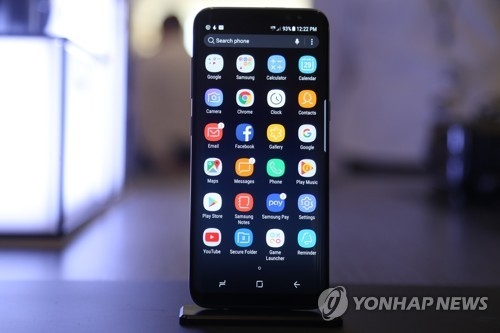