SEOUL, July 10 (Yonhap) -- Lego Korea Co., the local unit of the Danish toymaker, has launched a mobile application for kids here to provide a safe social networking platform for the tech-savvy generation, it said Monday.

The app allows users to share photos of their Lego creations and provides various content, including games and quizzes, according to the company.

The toymaker said user names are automatically allocated to kids in order to prevent their personal information being leaked and a separate monitoring team has been set up to oversee sensitive information.

Lego Korea said it aims to provide a safe child-friendly social media platform for the "digital native" generation through its new application.

The app was first launched in the United States and other European countries, including Britain, France and Germany, earlier this year. 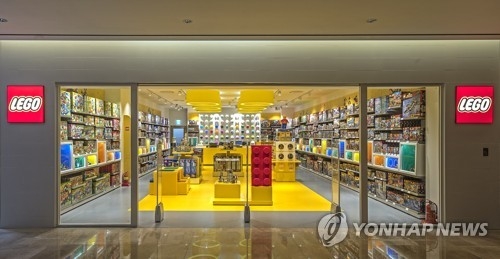