SEOUL, July 10 (Yonhap) -- Hyundai Motor Co. said Monday it will launch its first racing car for sale this year, a move to enhance its brand image in global markets.

Hyundai Motor has developed the i30 N TCR (Touring Car Race) based on the i30 N hatchback, which has completed a 24-hour endurance race at the 24 Hours Nurburgring race in Germany for two consecutive years, the company said in a statement.

"We are planning to further upgrade the function of the i30 N TCR based on experience and data obtained from our participation in a recent race in Italy, a company spokesman said.

"The company plans to start the sale of the performance car to the world's professional racing teams from later this year."

The i30 N TCR finished a race at the 24 Hours of Misano event held in Italy from July 7-9 to test components that will make it into production cars later this year, the statement said.

The i30 N TCR, equipped with a 2.0 turbo engine and a six-speed sequential gearbox, produces a maximum horsepower of 330. It is expected to compete with the Volkswagen Golf TCR and the Honda Civic TCR in future racing events, it said. 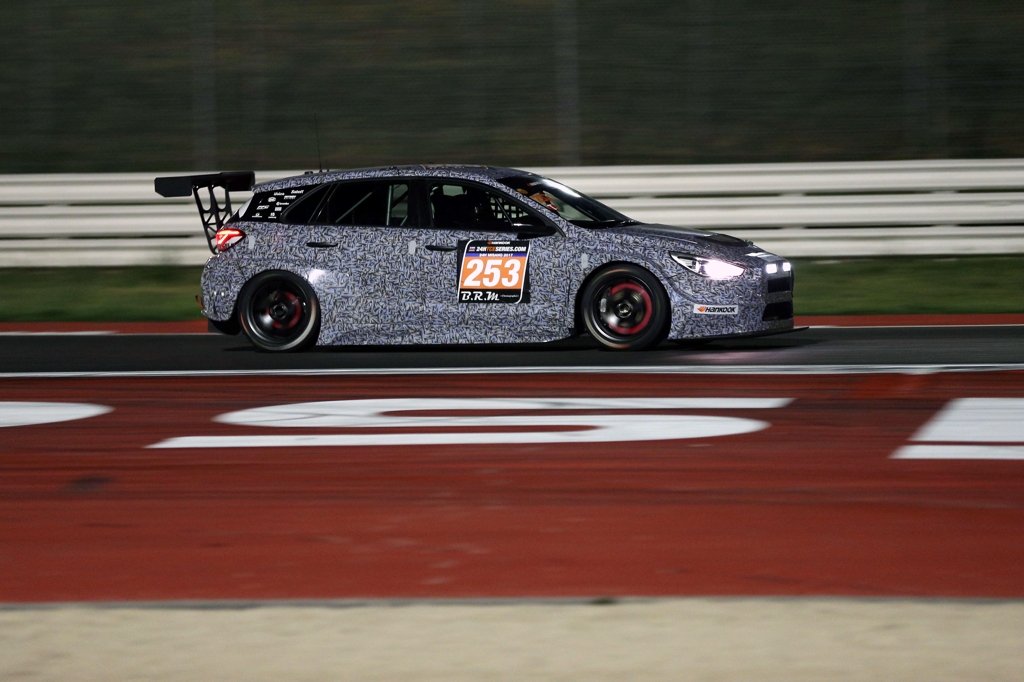 Meanwhile, the maker of the Sonata sedan and Santa Fe SUV plan to launch the i30N hatchback in Europe later this year. It has been working on the development of performance models, including the "N" brand, since 2013 to enhance its brand image.

The 24 Hours Nurburgring race is one of Europe's three most prestigious endurance races, along with the 24 Hours of Le Mans and the Total 24 Hours of Spa.

Hyundai to begin sale of racing cars later this year

Hyundai to begin sale of racing cars later this year