LG Electronics said European consumer magazines, including Spain-based OCU, the Netherlands-based Consumentenbond and Sweden-based Rad&Ron, all named the LG OLED TVs as the best-performing products compared with other rivals.

The company said it plans to lead the global market for premium TVs on the back of the OLED TV models.

Around 40 percent of its OLED TVs were shipped to Europe last year, according to LG. 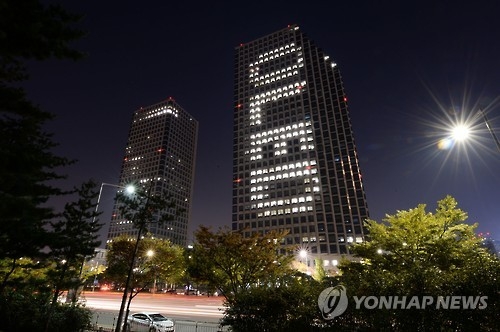