SEOUL, July 11 (Yonhap) -- Boy band EXO released the first teaser for the music video of its fourth full-length album "The War" on July 10.

The group is scheduled to upload all tracks from the new album on various online music services, such as Melon, Genie and Naver Music, on July 18 at 6 p.m., one day ahead of its official release.

"The War" heralds a new start for the band. Including the title track "Ko Ko Bop" that reflects the group's new music style, the album consists of nine songs.

Starting with the teaser video featuring Baekhyun, the band plans to release more teasers focusing on each member. 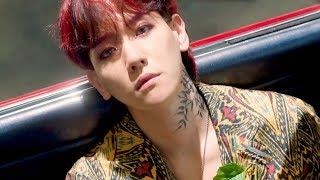