SEOUL, July 11 (Yonhap) -- Shinsegae Group, a major retailer here, confirmed Tuesday the brand name of its new distilled alcoholic soju beverage to be released later this year, as it gears up to enter the highly competitive liquor market.

The retail giant, which took over Jeju Soju based on South Korea's popular resort island in December last year, said "Pureun Bam," or "blue night" in Korean, has been designated as the new name for its soju.

The alcoholic drink will be available at Shinsegae's retail chains, including its discount store E-Mart, though the company said the exact release date has yet to be decided.

After taking over Jeju Soju, Shinsegae has so far invested 25 billion won (US$21.76 million) into the soju maker, including 10 billion won for production facility expansion last month, the conglomerate said. 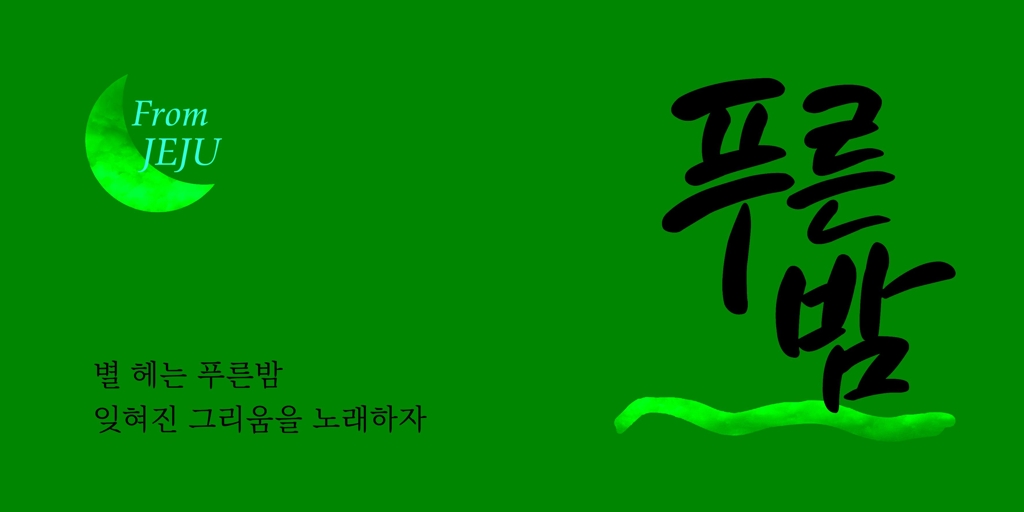 Shinsegae to tap into soju market with new brand

Shinsegae to tap into soju market with new brand