SEOUL, July 11 (Yonhap) -- Samsung Electronics Co. on Tuesday hosted a forum on its foundry business, inviting local partners and sharing its vision on the segment.

During the Samsung Foundry Forum Korea 2017, the company expanded ties with business partners amid rising demand for chips in line with the development of the Internet of Things, automotive and artificial intelligence industries.

Samsung said its production based on the 10-nanometer technology is stable, and it is currently preparing to take steps toward 7-nanometer production.

The South Korean tech giant has been tapping deeper into the foundry business, restructuring its organization earlier this year to uphold three major pillars in its semiconductor business: namely memory, system LSI and foundry. 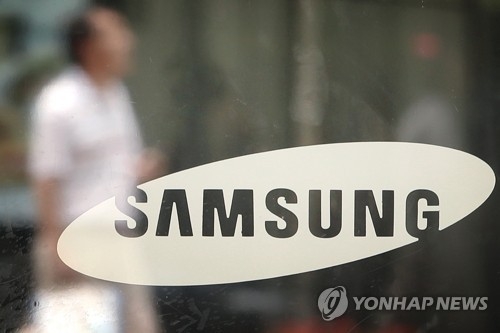