The South Korean firm plans to provide CNG engines to other Vietnamese carmakers, such as TRACOMECO.

The company has been engaged in manufacturing engines used for buses and power generators since 1975. 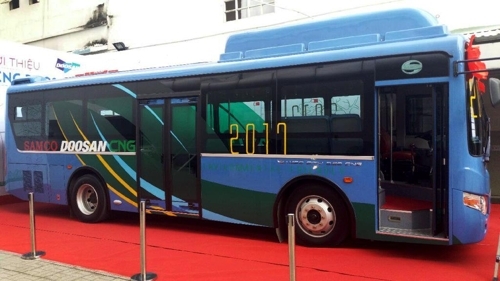