SEOUL, July 11 (Yonhap) -- Citibank Korea, the South Korean unit of Citigroup Inc., has proposed slightly reducing the number of branches it plans to shut down, an industry source said Tuesday, in a bid to avoid a backlash from its labor union.

If the labor union of Citibank Korea agrees on the proposal, the number of branches facing closure will be cut to 90 from 101 in South Korea.

Last Friday, five branches of Citibank Korea were shut down and 30 more branches will be closed by the end of this month.

Citibank Korea has also offered to increase wages by 2.7 percent and switch 347 contract workers into regular ones, according to the source.

The proposals, which were tentatively agreed upon by the union's leaders, are subject to a vote by all union members Thursday.

Under the proposals, Citibank Korea will keep its branches in the North Chungcheong, South Gyeongsang and Jeju provinces.

Citibank Korea officials have claimed that there will be no layoffs from the planned branch closures. 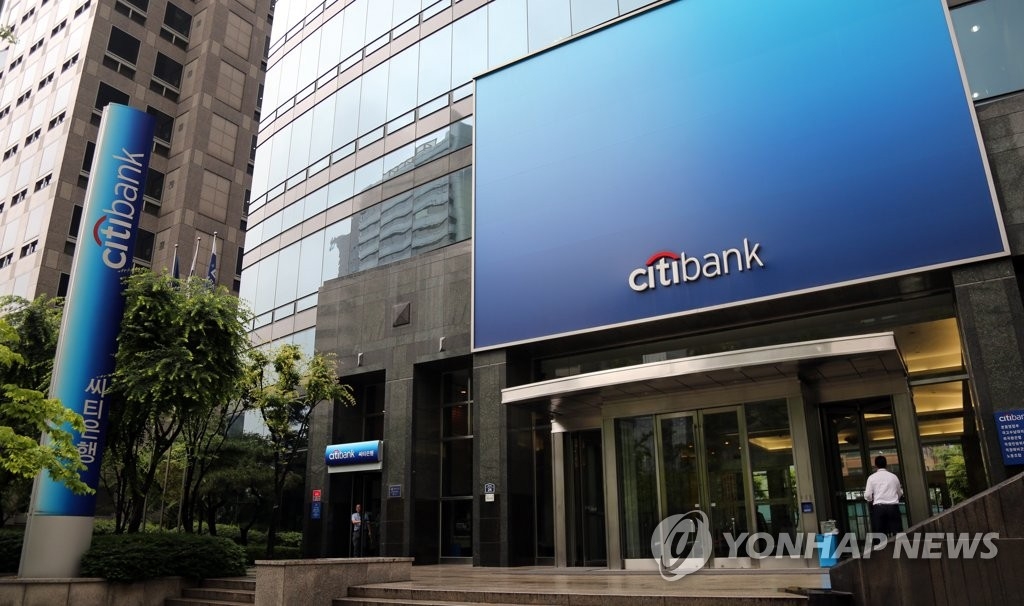