In her acceptance speech, Lee vowed to strengthen internal cohesion to clinch an electoral win in the gubernatorial and mayoral elections slated for next June, and better support the civil society and labor circles, the party's core support base.

"(The election results) will lead to not only a leadership change, but also a strengthening of our leadership," Lee said. "I am ready to strengthen our unity to make our party one that is necessary for our citizens." 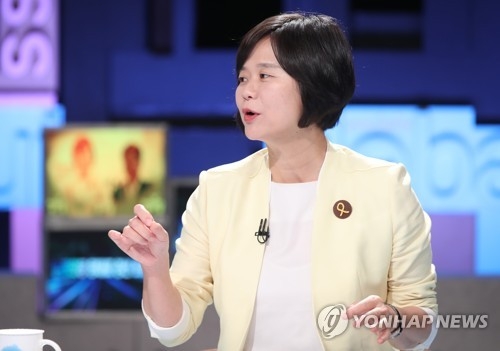