SEOUL, July 12 (Yonhap) -- The money supply in South Korea jumped 6.1 percent in May from a year earlier, the central bank said Wednesday.

The growth rate of the money supply has been on the decline since October 2015 as companies decreased domestic credit. 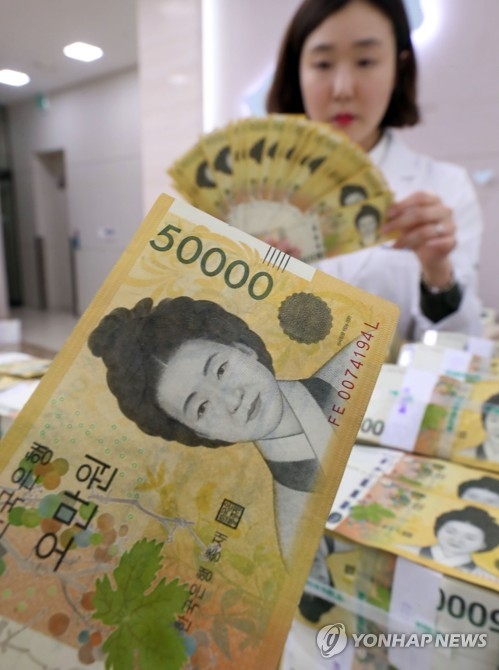