A total of 4,258 franchisors, a company that allows a third party to run a business under its brand name, were operating as of end-2016, up 9.2 percent from 3,910 tallied a year earlier, according to the data compiled by the Fair Trade Commission (FTC).

They have a combined 5,273 brands in the eatery, wholesale and service businesses, up 8.9 percent, or 429, over the cited period.

The Born Korea, whose business ranges from coffee shops and Korean restaurants to hotels, had 19 franchise brands as of end-2016, followed by Nolboo Co. with 13 brands and Soft Play Korea Co. with 12.

Some 20 percent of the country's total employees are self-employed people, according to separate data. 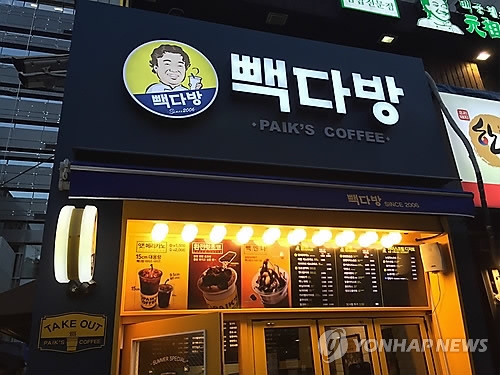