"Ji will start basic military training at a boot camp in Cheorwon, Gangwon Province, on Aug. 14, and honestly fulfill his military duty," Glorious Entertainment said in a release.

The 30-year-old star, who has a large following in Japan as well as at home, currently appears in SBS TV's weekday drama "Suspicious Partner." The 40-episode series is set to close on Thursday.

All able-bodied South Korean men are required to complete about two years of military service.

"We'd like to ask for your support and encouragement so that he can come back with a deeper and more mature side," the agency said. 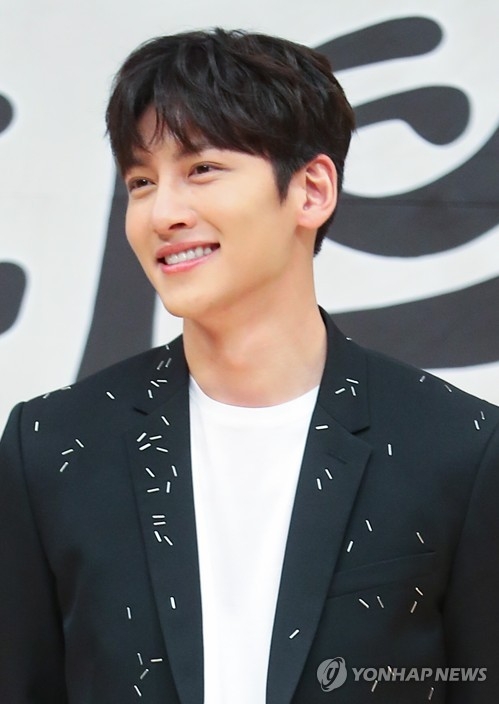