WASHINGTON, July 12 (Yonhap) -- American voters consider North Korea a greater threat to national security than the militant group Islamic State, a survey showed Wednesday, amid heightened concern in the U.S. in the wake of the North's test-firing of an intercontinental ballistic missile.

According to the joint survey by Morning Consult and Politico, 40 percent of a total of 1,983 registered voters surveyed in the July 7-9 poll picked the North as the top threat to the U.S., followed by the IS with 30 percent and Russia with 16 percent. 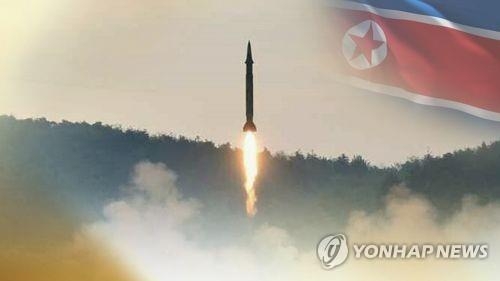 The survey was conducted just three days after the North successfully carried out its first ICBM test. Experts say the North's missile is now believed to be capable of reaching Alaska and it's a matter of time for the regime to make the missile capable of striking the continental U.S. with a nuclear warhead.

About 83 percent of the respondents said they've heard, read or seen about the North's missile test.

As for a solution, 49 percent said they support air strikes against military targets and suspected nuclear sites in North Korea, while one in three voters said they would back sending ground troops as part of an effort to take control of the country, the poll showed.

About half of the respondents said they a lot or some confidence in President Donald Trump to handle the threats from the North while 44 percent said they didn’t have much or any faith in his ability to do so, the survey showed.