Lighthizer proposed that the meeting take place in Washington next month. 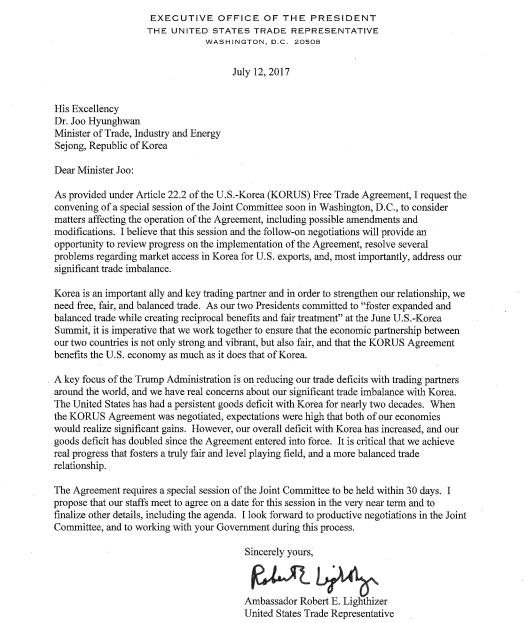 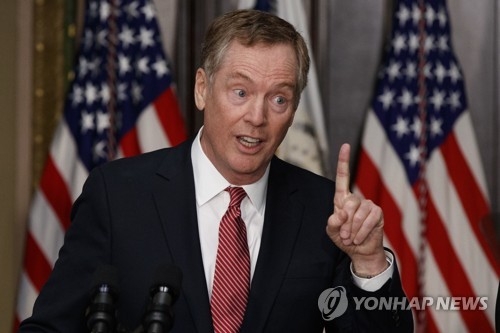