SEOUL, July 13 (Yonhap) -- LG Electronics Inc. said Thursday it plans to reveal a new flagship smartphone in Berlin next month ahead of an international tech convention.

The South Korean tech giant said it will showcase the presumed V30 smartphone on Aug. 31, ahead of the opening of the Internationale Funkausstellung Berlin (IFA) 2017. It marks the first time for LG to showcase a flagship device at the IFA.

LG said the new device will come with the 18:9 ratio Full Vision display that was adopted by the G6 smartphone.

The company has been posting lackluster performances in the mobile business, apparently due to heightened competition with Samsung Electronics Co. and Apple Inc. in the high-end sector, while Chinese players also expanded into the budget smartphone market. 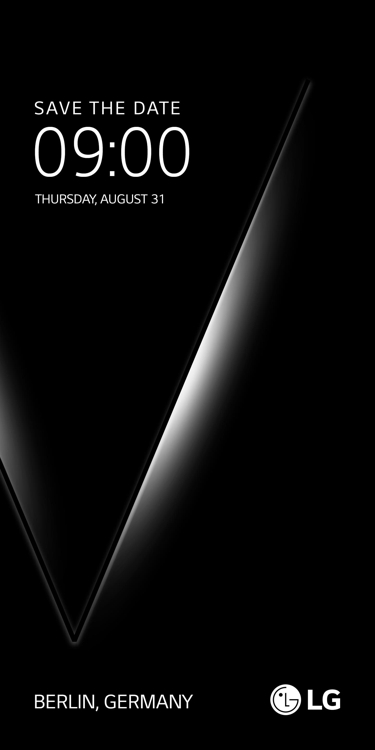