"Based on Samsung's display technology, we commercialized the cinema LED screen that does away with the need projectors," said Kim Hyun-suk, who heads Samsung's display business. He stressed this marks a first in the history of the theater industry.

The new solution allows screens to show vivid color which cannot be delivered by projectors. Traditional theaters could not really fully express the color black, as projectors had to throw light onto white or silver screens.

The company said it expects at least 10 percent of the world's movie theaters to adopt the cinema LED screen. Samsung added that it is also preparing for similar projects in the United States, China, Europe and Southeast Asia.

The consumer electronics giant said it also utilized the audio system by Harman International Industries that it acquired earlier.

The company said audiences will be able to enjoy high-resolution movies with top-notch audio when they use theaters using its technology. It said the user experience will far exceed what people are used to when using traditional movie theaters that rely on conventional screens.

Samsung Electronics then said it has been joining forces with global film brands including Fox and Universal Studio to develop movie content with HDR technology. 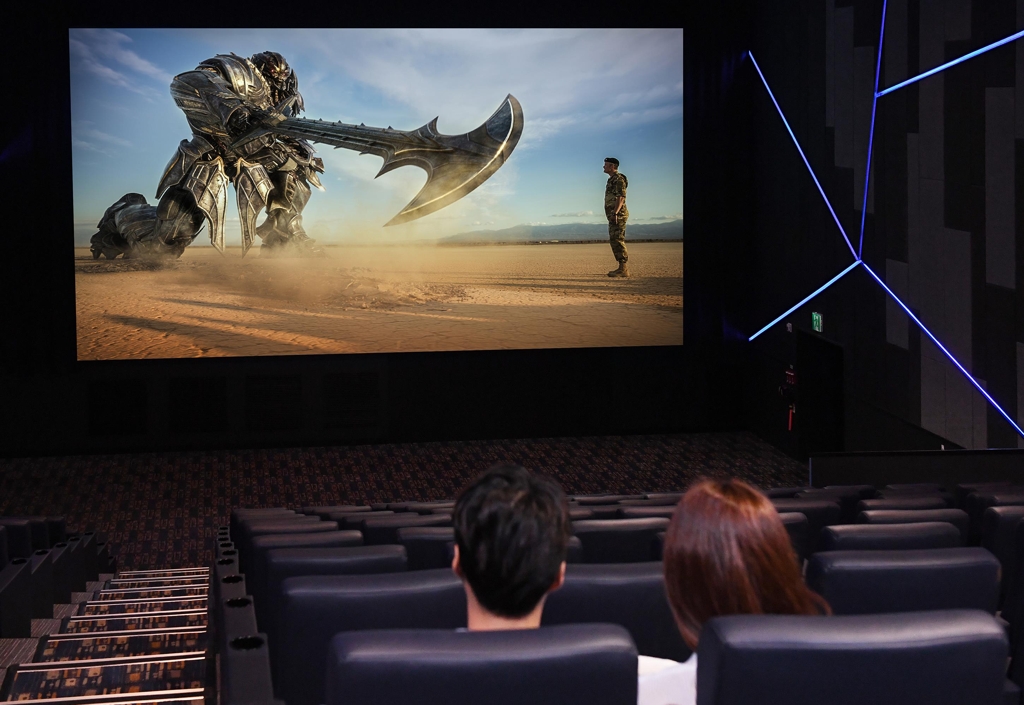