SEOUL, July 13 (Yonhap) -- Retail giant Shinsegae said Thursday it will invest 300 billion won (US$263 million) over the next three years to help its loss-making convenience store business cope with the rapidly growing market.

Shinsegae, which tapped into the convenience store market in 2014 with an acquisition, has been suffering from losses as a relative newcomer in the crowded industry, which first emerged in the country in the 1980s.

Shinsegae said it will change the name of its convenience store brand from With Me to emart24 to attract more customers familiar with the country's largest discount chain E-Mart operated by the retailer.

"The rebranding was decided in desperation that we will be weeded out of the fast-changing market if we do not innovate," said Shinsegae Vice Chairman Chung Yong-jin, the de facto leader of the retailer.

"The investment will be for building more distribution centers and developing new operating systems for the next generation," Kim Song-yong, chief of the With Me operator, said during a press conference held in Seoul.

The local convenience store industry has been dominated by top three chains -- CU, GS25 and 7-Eleven -- with competition heating up due to the increased number of outlets.

The market size for convenience stores in South Korea surpassed 20 trillion won last year, up 18.6 percent from 17.2 trillion won the previous year, according to industry data.

Fast growth of single-person households and an aging society led to rising demand for quick foods and daily necessities that are best found at convenience stores. 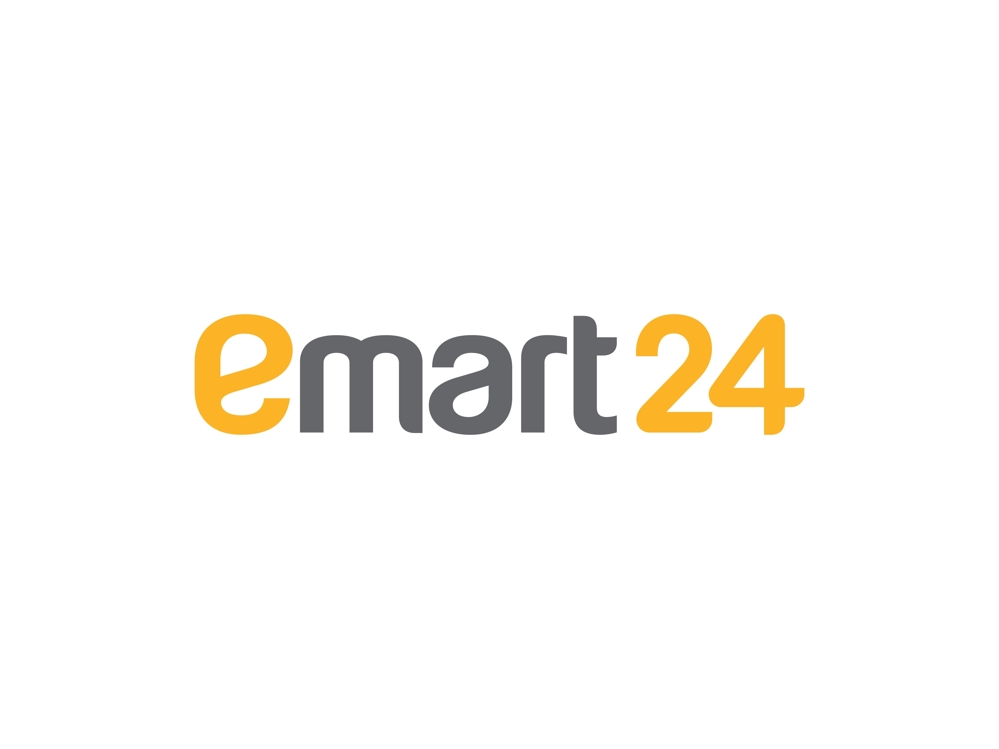