Kim Ki-duk, a former professor at Seoul Institute of the Arts, passed in the afternoon about four months after he was diagnosed with the terminal illness, according to sources familiar with the matter. He was 83.

Born in Seoul, he directed some 60 films during his 16-year career that started in the early 1960s in a variety of genres including his well-known science-fiction drama about the giant monster "Yonggary."

But the best-known piece of his filmography is "Barefooted Youth" in 1964, a romance between a young gangster and a diplomat's daughter that is met with opposition from her family and ends in suicide.

Kim officially retired from the film industry in 1977. 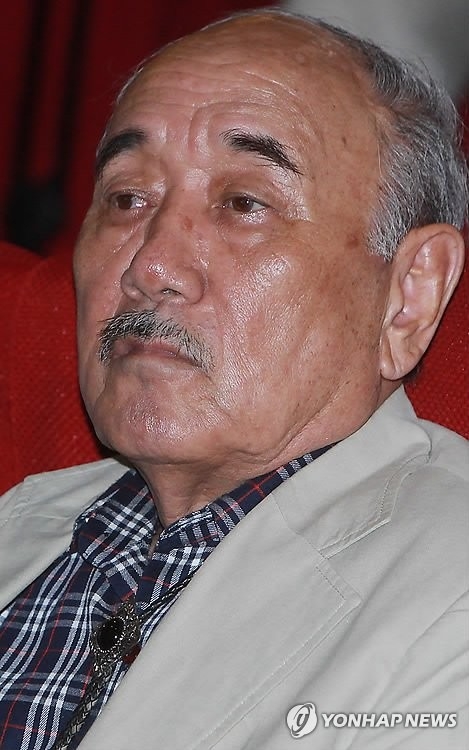