Yoon Se-young, who founded the network in 1990, said he will quit as chairman of both SBS Media Group and SBS Media Holdings to "completely separate ownership and management."

He said via in-house broadcasting his son Yoon Suk-mynn will also resign from all his posts at the media company and its subsidiaries, except the non-executive directorship at SBS Media Holdings.

Its labor union and workers have argued that the chairman ordered the network not to report unfavorably about the two former conservative governments. They demanded he step down.

Last Wednesday, the labor union held an emergency meeting and demanded a complete separation between ownership and management and full autonomy in news coverage.

"The broadcasting environment has been rapidly changing and I can't deny the fact that we have treaded carefully not to provoke the former governments with absolute power, while we struggled to resolve the challenges we faced," Yoon said in the statement. "But there wasn't a case where we crossed a line that we weren't supposed to cross."

"In hindsight, however, I might have caused damage to the image of the network. I apologize for it," he said.

"I respect the decision by the major shareholder. We will thoroughly protect and guarantee independence and fairness in news reporting, production and program scheduling."

In 2011, Yoon stepped down from the two posts, only to be reinstated last year. 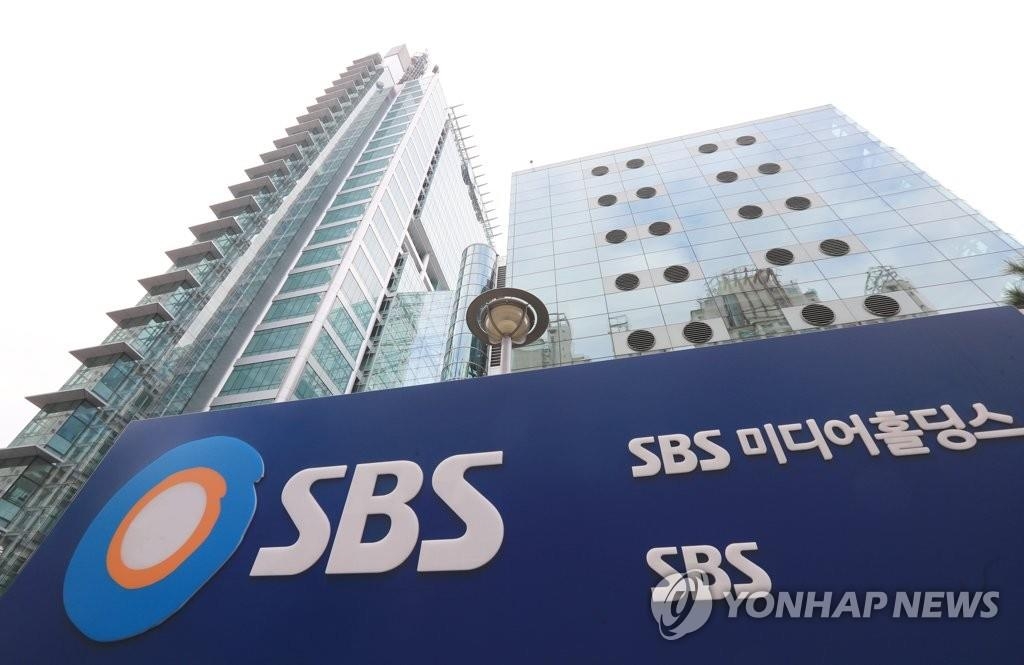 SBS chairman resigns amid allegations of interference in news coverage

SBS chairman resigns amid allegations of interference in news coverage