SEOUL, Sept. 14 (Yonhap) -- Known for his satire on capitalism, mass media and consumer-driven American culture, performance, sculpture and media artist Paul McCarthy is having his first exhibition in five years in Seoul.

In his new solo show "Cut Up and Silicone, Female Idol, WS" at Kukje Gallery, the artist, 72, exhibits a new body of works which has again evolved from what his persistent fixation with things, hidden or buried beneath a brilliant exterior, has produced for the past 40 years. 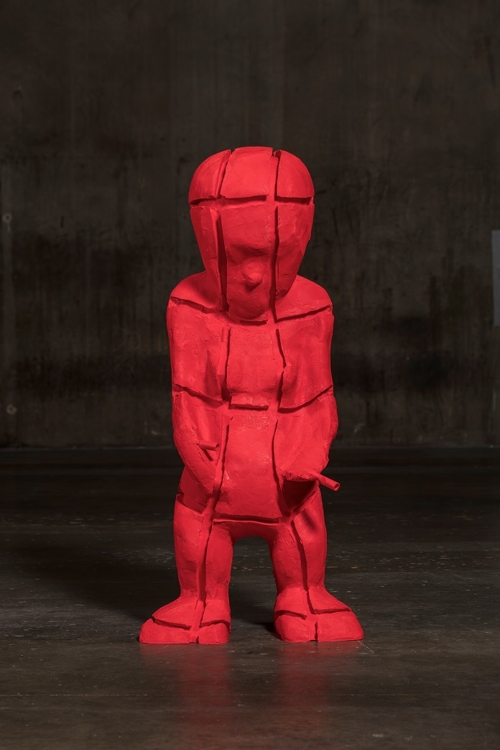 Using American culture and psychology as the underlying theme, McCarthy playfully -- and sometimes uncomfortably -- has twisted friendly animation characters, including those from Walt Disney's 1937 animation "Snow White and the Seven Dwarfs," and how they have been commercialized by media to satisfy people's desires.

"I became interested a lot in media imagery and fabrication within media. So the subject of concrete and the subject of representation or fake became an interest of mine," he told reporters during a media briefing Thursday. 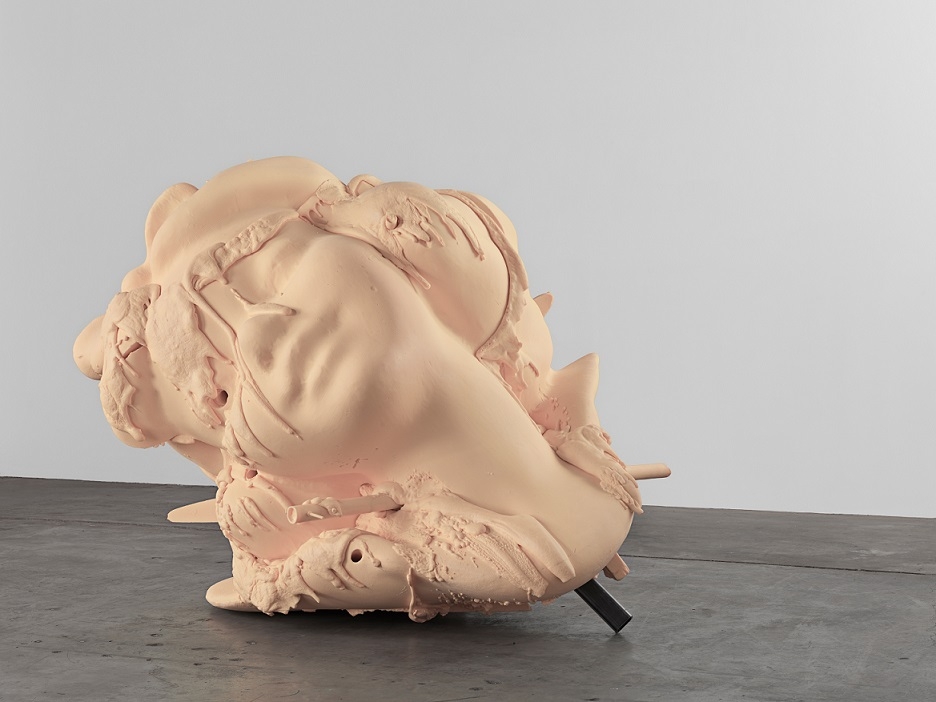 Also notable about McCarthy's work is that he creates what he calls a "spin-off," something smaller that goes off of a big project. A core, a normally disposable device used in the casting or molding process, has been brought to life by the artist as a major material for a spin-off.

By using the core, the artist attempts to metaphorically reveal an uncomfortable truth that might be lurking underneath and doesn't materialize itself in normal circumstances.

"I don't know exactly when the core became important to me... I really loved the shape and what it was. It held a lot of interest of me," he said, adding while a core resembled a sculpture in the making, it was also a really interesting abstraction in itself. 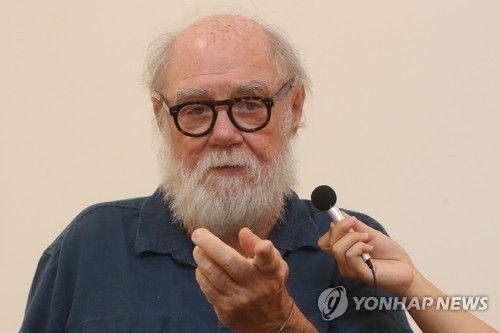 For him, the process of molding a subject in cast and rubber is art making in itself. Sometime removing a mold, some pieces are removed with the mold, altering the piece and becoming a new abstraction, he said.

To overcome the limitations of painting, the artist uses his body as material for art. His "Cut Ups" series of sculptures and paintings were created by casting hisown naked body and distorting and reassembling it.

"As part of being in '60s-'70s performance art, your own body was considered a material for work of art. Myself and my body have been always the subject in my work."

His works are in collections at many international art museums including the Museum of Modern Art, the Whitney Museum of American Art and the Solomon R. Guggenheim Museum in New York and Tate Collection in London.

The exhibition runs until Oct. 29. 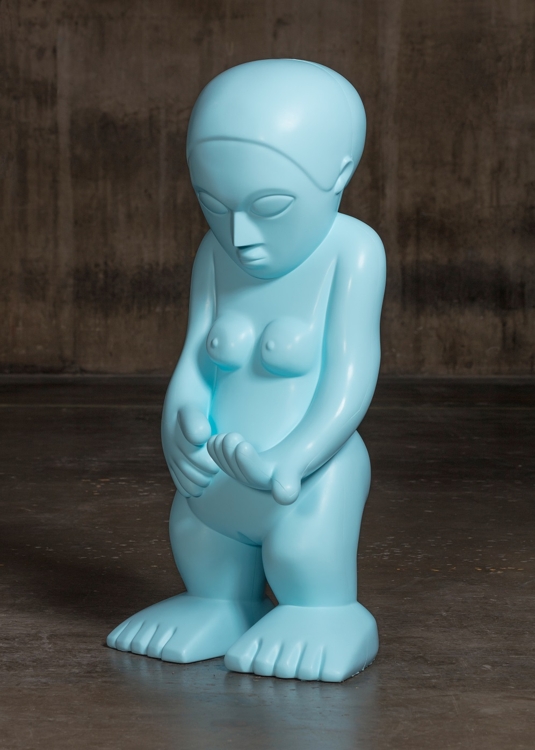