TWICE has become the fastest-selling K-pop girl group album in Japan based on first week figures. The previous record holder was KARA, which sold 122,820 copies during its first week in 2011.

The nine-member act, which includes Japanese and Taiwanese members, made its Japanese debut in June by releasing "#TWICE," which holds its past hit songs both in Japanese and Korean.

The group, meanwhile, marked its two-year anniversary by thanking its fans via Instagram. "It's been two years with Once. Thanks to you, we achieved our dreams," the band wrote. Once is the name of the group's official fan club.

TWICE will release its first full-length album "Twicetagram" with the lead song "Likey" on Oct. 30 in South Korea. 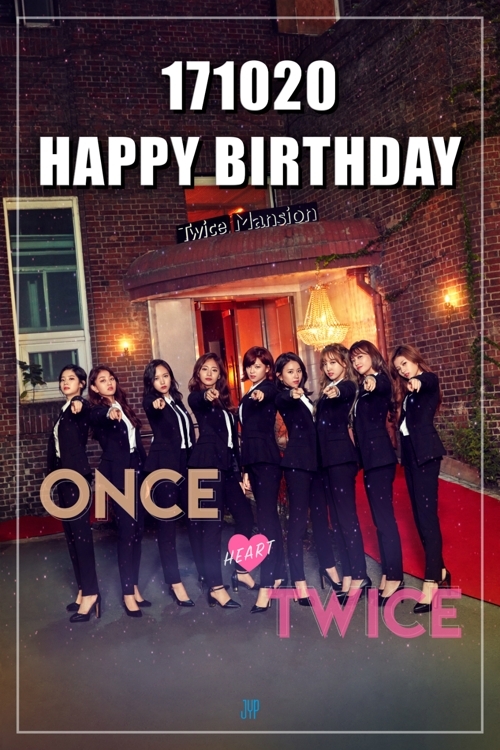