SEOUL, Oct. 26 (Yonhap) -- Writer-director Jung Ji-woo's latest film "Heart Blackened" is a twisty and enthralling mystery, but its viewers could ultimately be disappointed a little bit.

For more than 1 1/2 hours, it is a gripping, twisty and exciting story about a father who will do anything to clear his only daughter of charges of killing her would-be stepmother. The movie is so deftly written that it keeps you constantly guessing, but the wheels get shaky in the last 30 minutes.

In the end, the villain delivers an exposition to fill in the blanks when most viewers may already have finished unraveling the mystery by recontextualizing information they previously had. And as many Korean films do in climax scenes, a flashback is accompanied by grand music apparently intended to induce an emotional overflow.

Choi Min-sik is the father named Im Tae-san, a business tycoon whose beautiful fiance and famous singer Yuna (Lee Honey) is killed after going out to meet Im's daughter at a night club upon receiving an abrupt call from her. While Im Mi-ra (Lee Su-gyeong), the daughter, is the prime suspect, Tae-san is driven to action to prove her innocence.

As every bit of evidence points to Mi-ra killing Yuna out of hatred toward her, Tae-san hires Choi Hee-jung (Park Shin-hye), a young rookie lawyer who was Mi-ra's tutor before, as the defense lawyer. But Mi-ra, who was dead drunk, cannot remember anything about what happened that night except that she argued with the father's fiance at the night club. 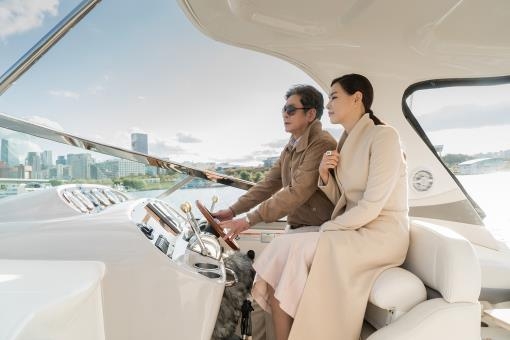 As Hee-jung strives to prove Mi-ra's innocence against Prosecutor Dong Seong-sik (Park Hae-jun) in the courtroom, things take a turn in an unexpected way with the appearance of Kim Dong-myeong (Ryu Jun-yeol), the only witness in the murder case.

"Heart Blackened" plays out like a crime novel, with twists that twist back on themselves and red herrings that end up revealing more than anyone imagined. It is the sort of story that does not demand the big screen. But there's a particular cinematic quality to the movie, some of which comes from the remarkably nuanced performance by Choi Min-sik as a man who has complex emotions but hardly reveals his deepest thoughts. He is portrayed as a cold-hearted businessman who, without hesitation, chooses to use evidence that would adversely affect his daughter's case simply because it can make money, but his true mind is revealed only in the end. 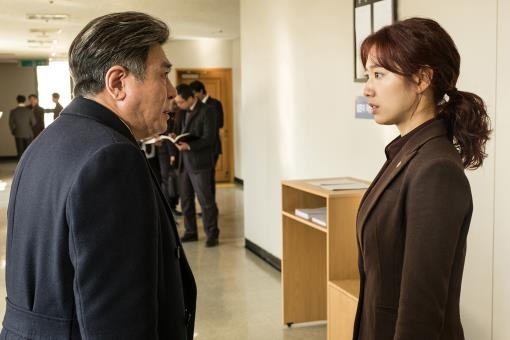 It is the seventh feature film by veteran director Jung Ji-woo, best known for "Happy End" (1999), "Blossom Again" (2005) and "Eungyo" (2012). His previous work, "Fourth Place," received favorable reviews from both critics and audiences when it was released in South Korea last year.

He told reporters after a media preview of "Heart Blackened" on Tuesday that he wanted to show that what we see and believe to be the truth might turn out to be false.

"I also wanted to portray my belief that people, if they don't give up efforts to improve, can eventually come to maturity even though many of their defects may keep coming up in the process."

The new CJ Entertainment film is set to open in local theaters Nov. 2. 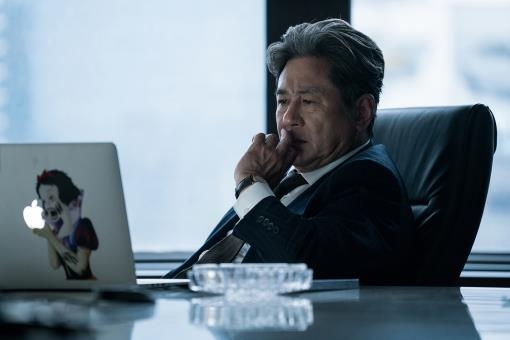