SEOUL, Nov. 5 (Yonhap) -- Since the creation of Mnet's "Superstar K" in 2009, TV audition shows have made deep imprints in TV programming and the music industry.

"Produce 101" has fueled demand for new idol talents by giving birth to I.O.I and Wanna One, two of K-pop's biggest breakout stars in recent years. The recent launches of "The Unit" by KBS and "Mix Nine" by JTBC suggest the genre will continue to drive TV ratings.

On the surface, it seems like a win-win situation for all players -- TV networks, entertainers and management agencies -- as the programs effectively grow K-pop's overall business pie. But a closer look reveals an intense turf war being fought over control and profit.

On the heels of Wanna One's successful debut in August, trade groups representing key sectors in music -- the Korea Management Federation, the Korea Music Content Industry Association and the Korea Entertainment Producer's Association -- have issued a joint statement disapproving audition programs that lead to the monopolization of related businesses. 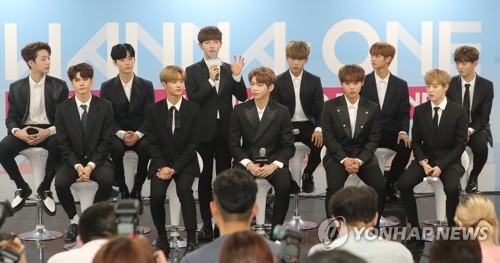 Audition programs have existed long before "Produce 101," but the difference nowadays is that the networks are not only unearthing and introducing new talents, they are actively seeking additional profit by also managing the newly discovered stars -- everything from records production and merchandise to concerts.

The music industry's beef, specifically with "Produce 101," lies within the contract provision between CJ E&M, which owns and operates the TV brand, and companies representing Wanna One's individual members. The deals require agencies to relinquish control over the stars until Dec. 31, 2018, when the project team disbands.

The duration of Wanna One's contract is about three times longer than that of I.O.I's, which was a little over six months.

This provision is undoubtedly hard to swallow for the talent agencies, having invested a fortune in nurturing their talents only to see CJ (the day-to-day management has been outsourced to YMC Entertainment) take complete control of their stars.

The profit-sharing scheme has also been called into question. Under the contracts, CJ gets 25 percent, YMC takes another 25 percent, and the remaining 50 percent is split among the 11 members and their respective companies.

"Unlike the show's aim of providing fair opportunities for diverse trainees, the intent is focused on maximizing profit for the network. Fairness and the public good become undermined and could lead to a withering of the music industry from the expansion of unfair deals," the trade groups said.

Opponents of the TV stations jumping into the management industry are also wary of the enormous sway television has on the chart race. Wanna One's debut album released in August has sold over 700,000 copies to date, becoming one of the biggest selling albums in 2017. The lead song, "Energetic," shot to No. 1 on major streaming charts just hours after being released.

CJ's new-found success in the idol management business has raised red flags among small management companies, especially in light of how the group has amassed unmatchable influence in the movie business. CJ is involved in film production and also distribution through CJ CGV, the country's largest multiplex chain.

"The traditional role of television is to reflect and introduce the latest trends in pop culture. TV stations themselves becoming players in the music business creates conflict of interests and is worthy of criticism," said Im Jin-mo, a Seoul-based music critic.

The terms of contract for "The Unit" and "Mix Nine" aren't that much different from that of "Produce 101." According to music industry sources, the final survivors of the two shows will take 50 percent of all music-related revenue, which will be evenly distributed among individual members and their companies. 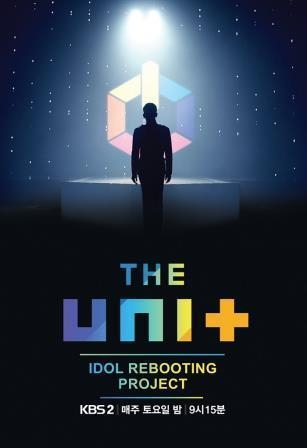 KBS, through a third-party agency, will reportedly manage the project group for six months. After six months, the stars will return to their respective companies but will be obliged to appear in KBS TV shows for an additional seven months. Final survivors of "Mix Nine" will be reportedly managed by YG Entertainment for four months and are expected to appear in 15 concerts produced by YG within one year.

The management industry at large is expected to engage in collective bargaining if another show is produced, possibly the third season of "Produce 101," under conditions that excessively undermine agencies' power over their stars.

"We have to coexist with the TV stations, but at the same time, we're trying to correct unfair practices. If TV stations enter the management business and pick their own stars and run their own businesses, who would want to join management agencies?" said Lee Nam-kyung, an official at the Korea Management Federation. 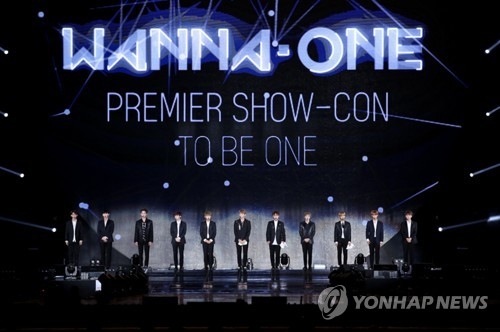