SEOUL, Nov. 27 (Yonhap) -- Soyou, former member of the disbanded K-pop group Sistar, will release her first solo album next month, according to her agency Monday.

Soyou, whose real name is Kang Ji-hyun, will put out "Re:Born" on Dec. 13, Starship Entertainment said. The record will be "Part. 1," or the first installment, of the songstress' solo debut album, the company explained.

"Re:Born" will feature collaborations with leading K-pop talents, including ballad stars Sung Si-kyung and Yoon Jong-shin, and hip-hop artist Primary. She pre-released "I Still," a duet number with Sung, on Nov. 16.

In June, the four-member Sistar broke up on mutually good terms, wrapping up a successful seven-year run as a group. Hyolyn and Soyou began solo music careers, while Bora and Dasom have turned to acting.

Soyou made a name for herself outside of Sistar with her 2014 hit single "Some," a project with singer Junggigo. She also gained popularity with songs for the hit TV dramas "Love in the Moonlight" and "Guardian: The Lonely and Great God." 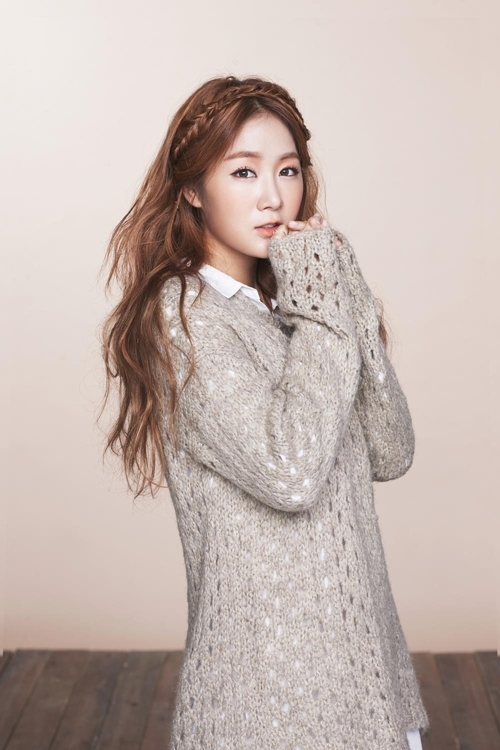