Cassel will play a supporting role of a managing director of the International Monetary Fund (IMF), the Washington D.C.-based international organization aimed at fostering global monetary cooperation, according to Zip Cinema.

It will be the first appearance by the 51-year-old star of French independent films "La Haine" and "L'Appartment," as well as Hollywood movies "Ocean's Twelve" and "Black Swan," in a South Korean project.

The movie will explore how the financial crisis and then-IMF bailout, which remains as a painful memory to the South Korean public, impacted the country, from policymakers to ordinary people.

Actress Kim Hye-soo and actor Yoo Ah-in are the main leads, with Kim set to play a senior analyst in the Bank of Korea, while Yoo will play a mega investor betting against the country's fortunes. With Choi Kook-hee at the directorial helm, the movie will begin principle photography this month. 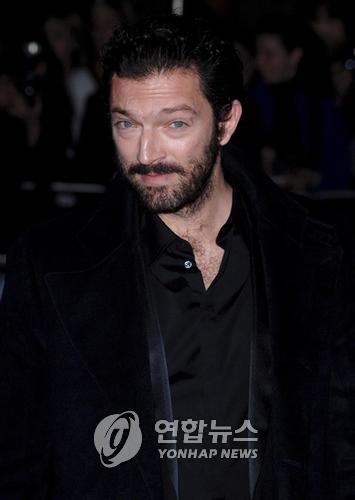