SEOUL, Dec. 1 (Yonhap) -- The government said Friday that liquefaction in the earthquake-stricken southeastern city of Pohang is "not at a worrisome level," amid growing concerns about its impact on the safety of local residents.

Announcing the analysis of soil in five locations in Pohang, the Ministry of Interior and Safety said that the liquefaction was caused by the Nov. 15 earthquake, and that only one place showed "high-level" liquefaction.

Liquefaction is a phenomenon whereby saturated soil significantly loses strength due to stress, such as from an earthquake.

"A majority of experts have presented views that citizens do not need to be concerned too much about liquefaction," the ministry said in a statement. 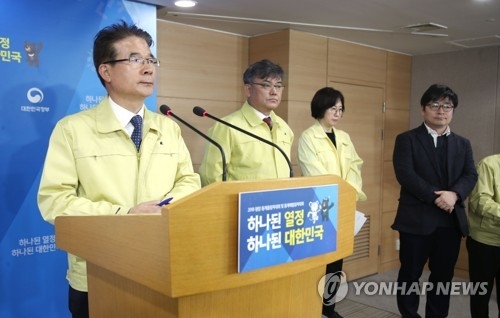 Since Nov. 19, the government's joint investigation team has been conducting the analysis of soil in 10 locations in Pohang following 17 reports of possible liquefaction. The team consists of officials from the National Disaster Management Research Institute and Korea Meteorological Administration.

It has so far analyzed samples from five of the 10 locations and found that only one site in a paddy field showed a "high-level" liquefaction index, the second highest in a four-stage system that calls for employing a reinforcement measure for liquefaction.

The government said that it would continue to look into suspected liquefaction in areas near the quake's epicenter and will announce state measures to cope with the problem later.

The city, 370 kilometers from Seoul, was hit by a 5.4 magnitude earthquake that forced thousands of people to leave their homes and caused dozens of injuries. 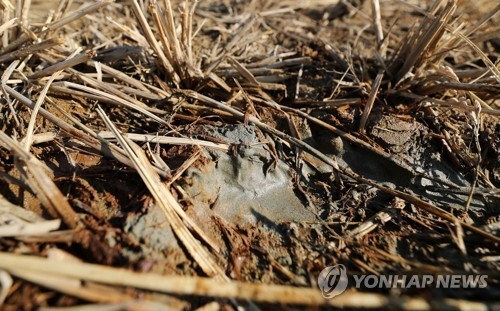