In an extraordinary shareholders meeting, Kumho Tire named Kim Jong-ho, who formerly served as president of the tiremaker from April 2009 to January 2012, as chairman and CEO for the next three years, the company said in a statement.

Kim, 70, was involved in the tire manufacturer's debt-rescheduling programs during his term as chief and was also in charge of the company's overseas operations, it said.

In September, creditors' efforts to sell a 42.01 percent stake in the financially troubled tiremaker to China's Qingdao Doublestar collapsed due to differences over the acquisition price.

In March, Qingdao Doublestar signed a contract worth 955 billion won (US$832.2 million) with creditors to buy Kumho Tire, but the deal fell through when the Chinese company demanded a cut in the purchase price to 800 billion won, citing deteriorating earnings. 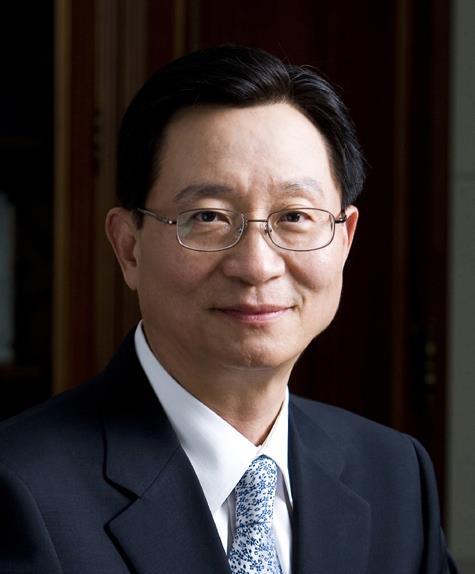