SEOUL, Dec. 1 (Yonhap) -- The National Assembly passed an amendment on Friday that would allow chemical castration as punishment for people found guilty of attempted rape, expanding the scope of a law punishing sex offenders.

The bill also stipulates that sex offenders whose acts lead to injury or the death of minors are added to the list of those subject to chemical castration.

Under the amendment, chemical castration does not apply to people who film parts of people's bodies using a hidden camera. The government had proposed that the secret photographing of people be included under the scope of the law.

The law came into effect in 2011 -- the first Asian country to adopt this type of treatment -- amid public outcry over a series of rapists reoffending following their release.

Chemical castration involves administering medication -- either via injection or tablets -- to take away sexual interest and make it impossible for a person to perform sexual acts. The effects are reversible after the person stops taking the drug. 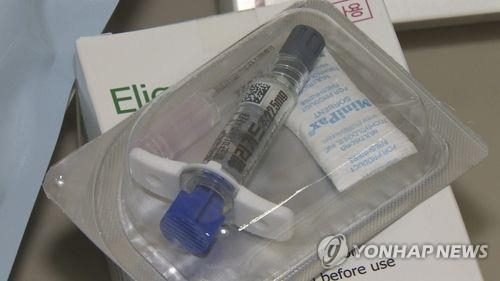