The monthly results were mainly affected by lower overseas demand, particularly from China. Hyundai and Kia suffered the most due to sharp sales declines in the world's biggest automobile market. Sales in China were hit by Seoul's diplomatic row with Beijing over the deployment of an advanced U.S. missile defense system in South Korea.

China opposed the stationing of the Terminal High Altitude Area Defense on the Korean peninsula for military reasons, though South Korea and the U.S. said the anti-missile system was purely aimed at deterring missile threats from North Korea. 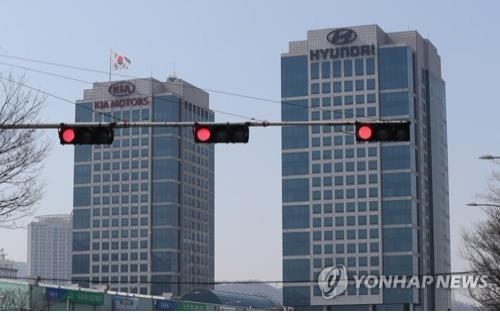 The two carmakers, which together form the world's fifth-biggest carmaker by sales, said low demand in major markets had an impact on their monthly sales figures.

To help revive sluggish sales, they have launched or will launch a series of new models, such as Kia's face-lifted Sorento SUV this week and Hyundai's Kona small SUV in January, the companies said.

Hyundai and Kia were late arrivals to the crossover market and struggled to expand their market share because they did not have new and competitive SUVs in the U.S. and European markets. Globally, the demand for recreational vehicles is on the rise due to low gas prices and general economic recovery.

They expect sales in China to gradually improve next year, as Seoul and Beijing have recently reached an understanding to swiftly bring bilateral exchanges and cooperation in all areas back onto a "normal track," following months of tensions over the THAAD issue.

GM Korea Co., the Korean unit of General Motors Co., suffered a 20 percent on-year decline in November, with sales standing at 42,543 units due to lack of new models and less interest in its models among local customers.

SsangYong Motor, the Korean unit of Indian carmaker Mahindra & Mahindra Ltd., sold 12,082 cars last month, down 12 percent from a year ago. The SUV-focused carmaker began to ship its flagship G4 Rexton SUV to Europe and other markets in September to boost sales.

However, Renault Samsung, the local unit of Renault S.A., was the only carmaker that posted a gain in November sales. It sold 25,759 units last month, a 0.8 percent on-year gain. Strong overseas demand for the SM6 midsize sedan and QM6 SUV boosted sales.

From January to November, the five companies sold a combined 7.45 million autos, down 6.6 percent from 7.98 million units the previous year, the data showed. 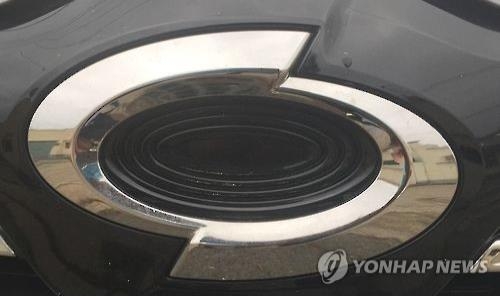