Park, former South Korean captain who hung up his boots in 2014, attended the World Cup draw ceremony at State Kremlin Palace in Moscow on Friday.

Park, who now works as chief of the youth football department at the Korea Football Association (KFA), said South Koreans need to prepare thoroughly against three teams at the World Cup.

"What's really important is how the players prepare for the tournament as a team without getting injured," Park said through the KFA. "I hope my country can display their best performance possible at the World Cup."

Park, a member of the 2002 World Cup semifinalists South Korean team, said the players first need to look for their health and fitness even when they're away from the national team.

"The players will not have much time practicing together on the national team," he said. "I think it's important for the players to stay fit and avoid injuries when they're playing with their respective clubs."

Park is considered one of the top South Korean footballers of his generation. Renowned for his work rate on the pitch, he represented South Korea at three straight FIFA World Cups starting in 2002, and scored a goal in all three.

Park, who also had stints with PSV Eindhoven and Queens Park Rangers, scored 13 goals in 100 caps for South Korea. 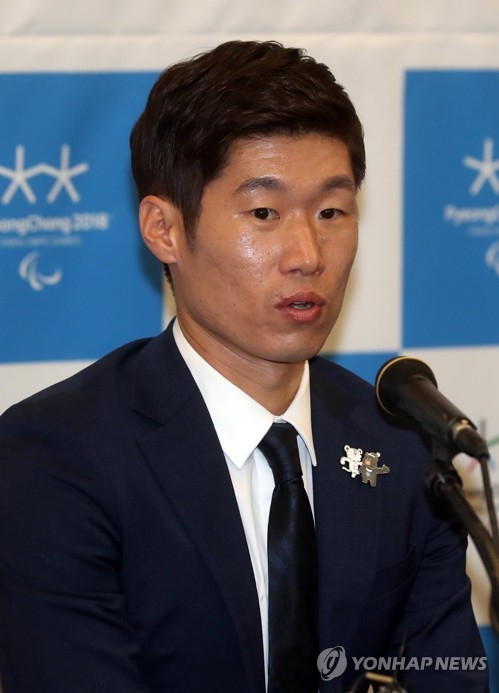