Lim Sung-nam held a high-level policy consultation with Argentina's Daniel Raimondi in Buenos Aires on Tuesday and met with Brazil's vice foreign minister Abbott Galvao in Brasilia on Friday, according to the ministry.

During their talks, they shared the view that North Korea's repeated provocations pose a grave threat to the Korean Peninsula and global peace and security, it said.

"They agreed to keep coordination for the full implementation of the United Nations sanctions on the North and for Pyongyang's denuclearization," the ministry added.

It marked the first visit by a South Korean vice foreign minister to South America since the Moon Jae-in government took office in May. 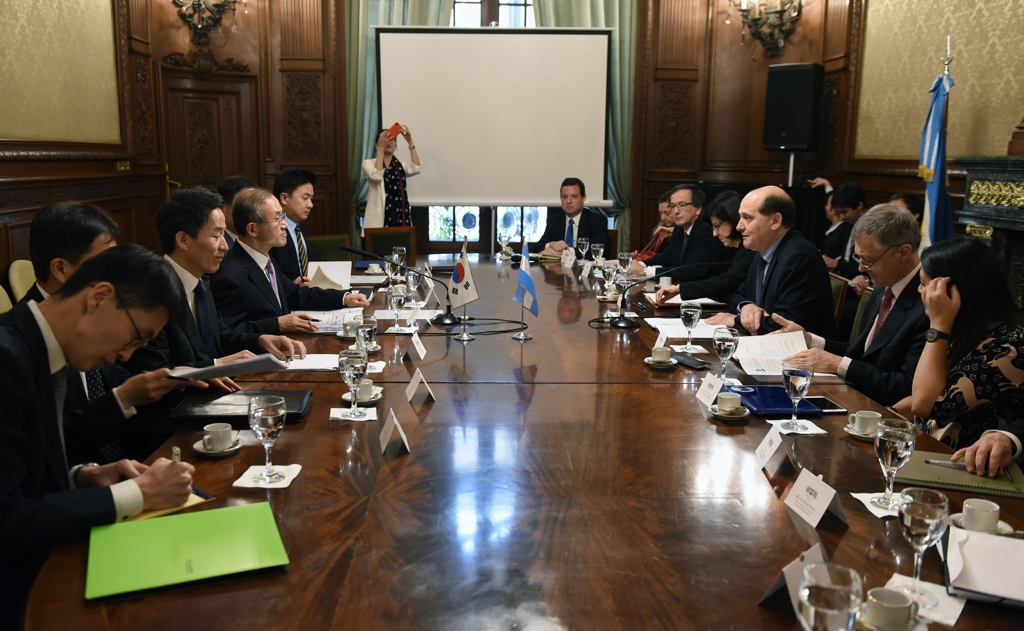