The decision was made at the 107th defense industry committee meeting presided over by Defense Minister Song Young-moon last week, although the Defense Acquisition Program Administration (DAPA) did not make public related details, added the source.

DAPA plans to negotiate with LIG Nex1 in the coming weeks on the terms of a possible contract reportedly worth 1.25 trillion won (US$1.15 billion).

If a deal is reached, the company will be in charge of the production of five satellites as the military aims to put them in orbit between 2022 and 2024 in order to help monitor North Korea's nuclear and missile activities.

In case talks fall through, however, there's a possibility that the selection of a contractor for the satellite project will be delayed until the launch of the next administration in 2022. 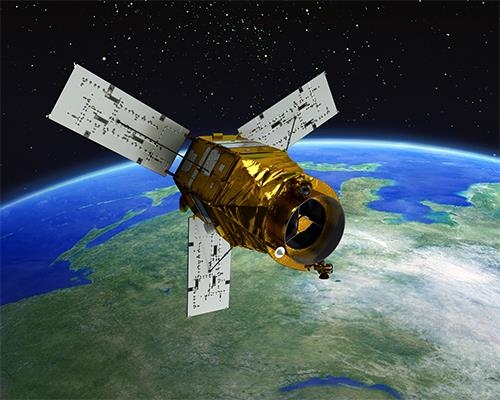