The South Korean smartphone maker, which released the smartphone in Italy on Friday through major mobile carriers, said the V30 will be launched in Germany, Spain and Poland by the end of December.

LG said it marks the first time it is releasing a V-series smartphone through European mobile carriers.

The company said the V30 is a smartphone that broke the stereotype that phablets are normally heavy, as the device weighs only 158 grams despite its 6-inch wide display.

The V30 boasts one of most advanced cameras in the smartphone industry, with one of the dual-lens rear cameras adopting an aperture of F1.6, which is the fastest lens setup among handsets currently sold anywhere.

LG Electronics, meanwhile, posted losses in its smartphone business for the 10th consecutive quarter in the third quarter of 2017. 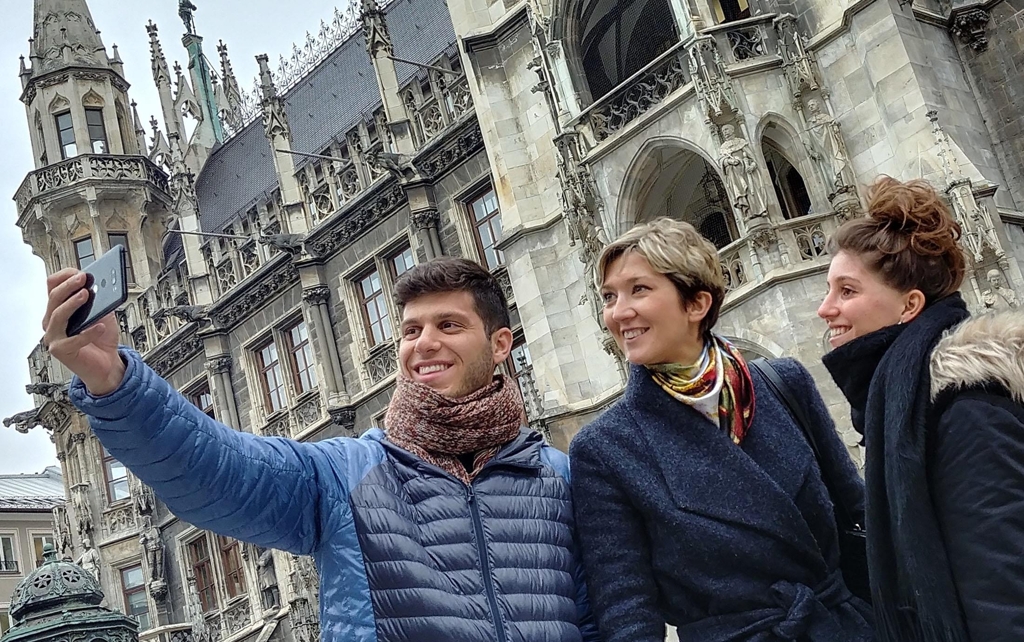